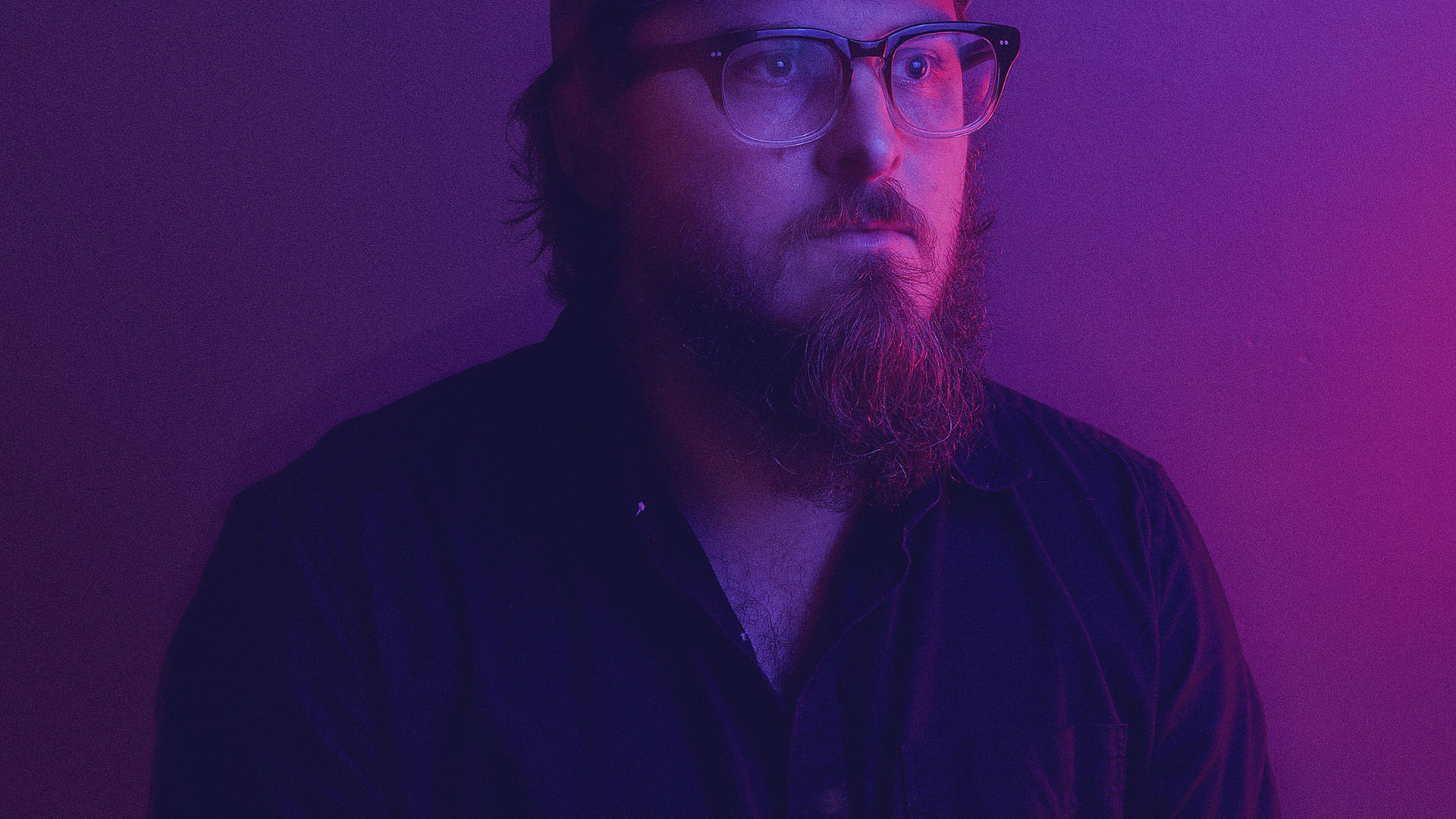 Purple Bee TV presents Pony Bradshaw, performing a live streaming concert from our studio in Wyldwood, TX.  A singer/songwriter with a soulful voice who spins thoughtful, atmospheric tales that live somewhere between country, rock, and blues, Pony Bradshaw is somewhat of a late bloomer. After taking up music in his early thirties, the Georgia-based musician made a name for himself in open mics and clubs. After signing with Rounder Records in 2018, and putting out Sudden Opera, his debut record, he decided to part ways with the historic label to have more control.  Bradshaw’s most recent record, Calico Jim (1/29/21), was released via Black Mountain Music, a small independent label out of Greensboro, NC, and recorded in Little Rock, AR, at Fellowship Hall Sound. ⚡️ 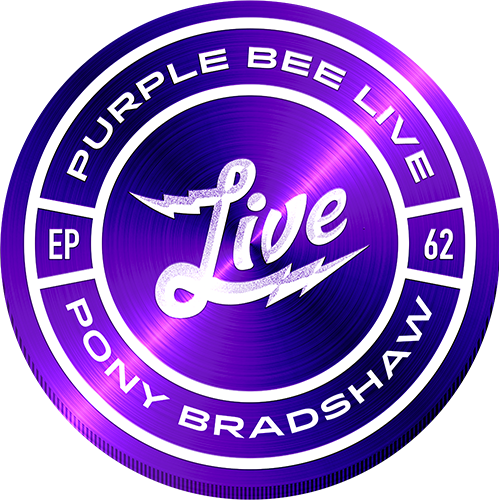 💜  Donate
Our interactive live streams are free to watch, but powered by your donations, which go to directly support the artists and crew. Any donation amount will receive an email granting access to an exclusive POAP NFT for this event. http://purplebee.org/donate