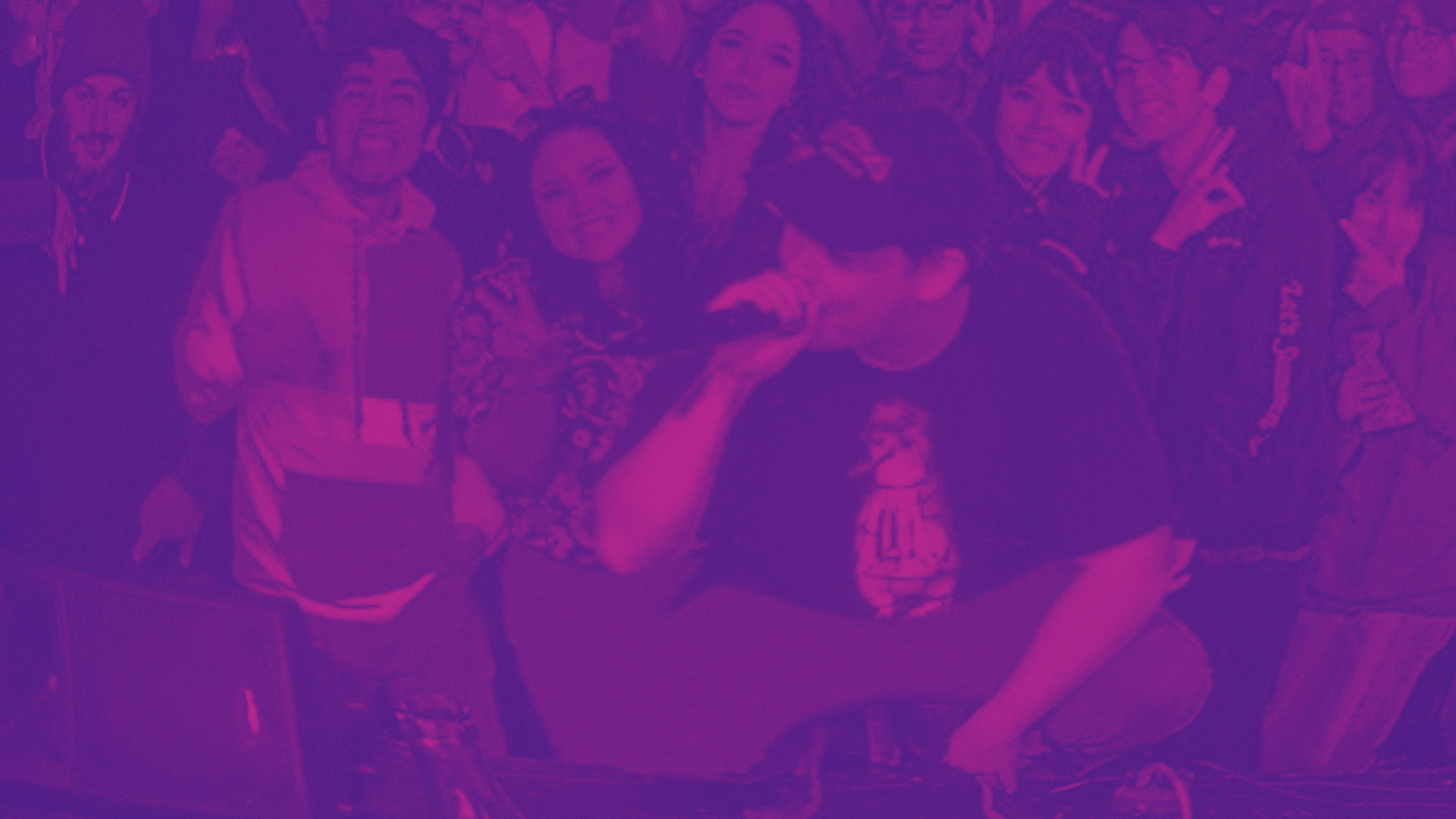 “Despite his relative youth, Ben Buck has been a constant presence in Austin rap over the past couple decades, with his beatboxing skills allowing him to pop up as a surprise guest with everyone from Ghostface Killah to Space Camp Death Squad. But over the past year he has truly matured into a force to be reckoned with as a lyricist and producer. Buck’s new project Speaker Bump Deluxe serves as a major breakthrough, with some unexpected features (namely Blackillac’s Zeale) and a grimy production quality that recalls RZA without being beholden to that icon.”  -Nick Hanover, Ovrld .com

💜 Show Love to the Band & Crew
As always, the show is free, but donations are highly encouraged to support the artists and crew in these turbulent times!
Donate Here: http://purplebee.org/donate