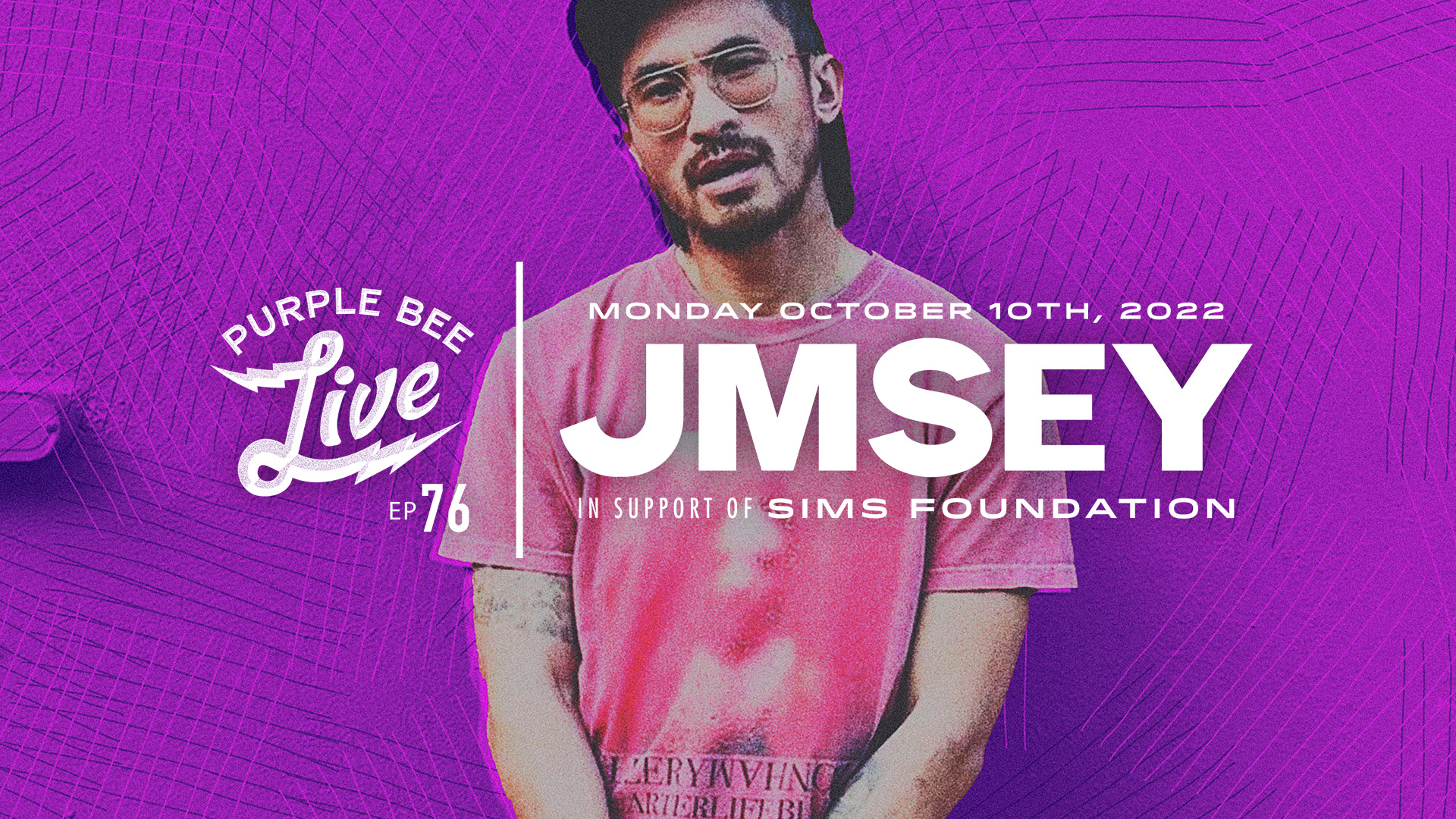 Monday October 10th, 2022 @ 8PM CT: Purple Bee presents an interactive livestream concert with alt-pop singer/songwriter JMSEY, from Sacramento, CA. In honor of #WorldMentalHealthDay, a portion of the proceeds will support The SIMS Foundation, who provides mental health and substance use recovery services and supports for musicians, music industry professionals, and their dependent family members.⚡️

Hailing from Sacramento, by way of London, alt-pop artist JMSEY’s music is a blend of American sensibilities with a dousing of British bantering grit. His solo work has been featured on Audiotree TV, Jam in the Van and Paste Magazine and he has received high praises from popular outlets like NPR’s Cap Radio, Hollywood Life, Under the Radar, as well as multiple video placements on MTV’s MTVU. Currently based in LA, JMSEY also works tech for international touring pop act Oliver Tree. Previously one sixth of the beloved Hobo Johnson & The Lovemakers (as seen on NPR’s Tiny Desk, in Billboard & Rolling Stone), JMSEY’s well-rounded talents are celebrated by a wide array of pop, punk and indie enthusiasts from across the globe. 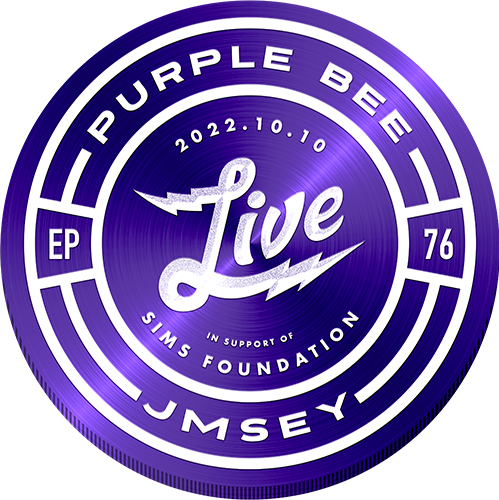 💜 Donate
Our interactive live streams are powered by your donations, which go to support the artists, crew and our featured charity, The SIMS Foundation. Donate here: https://purplebee.org/donate