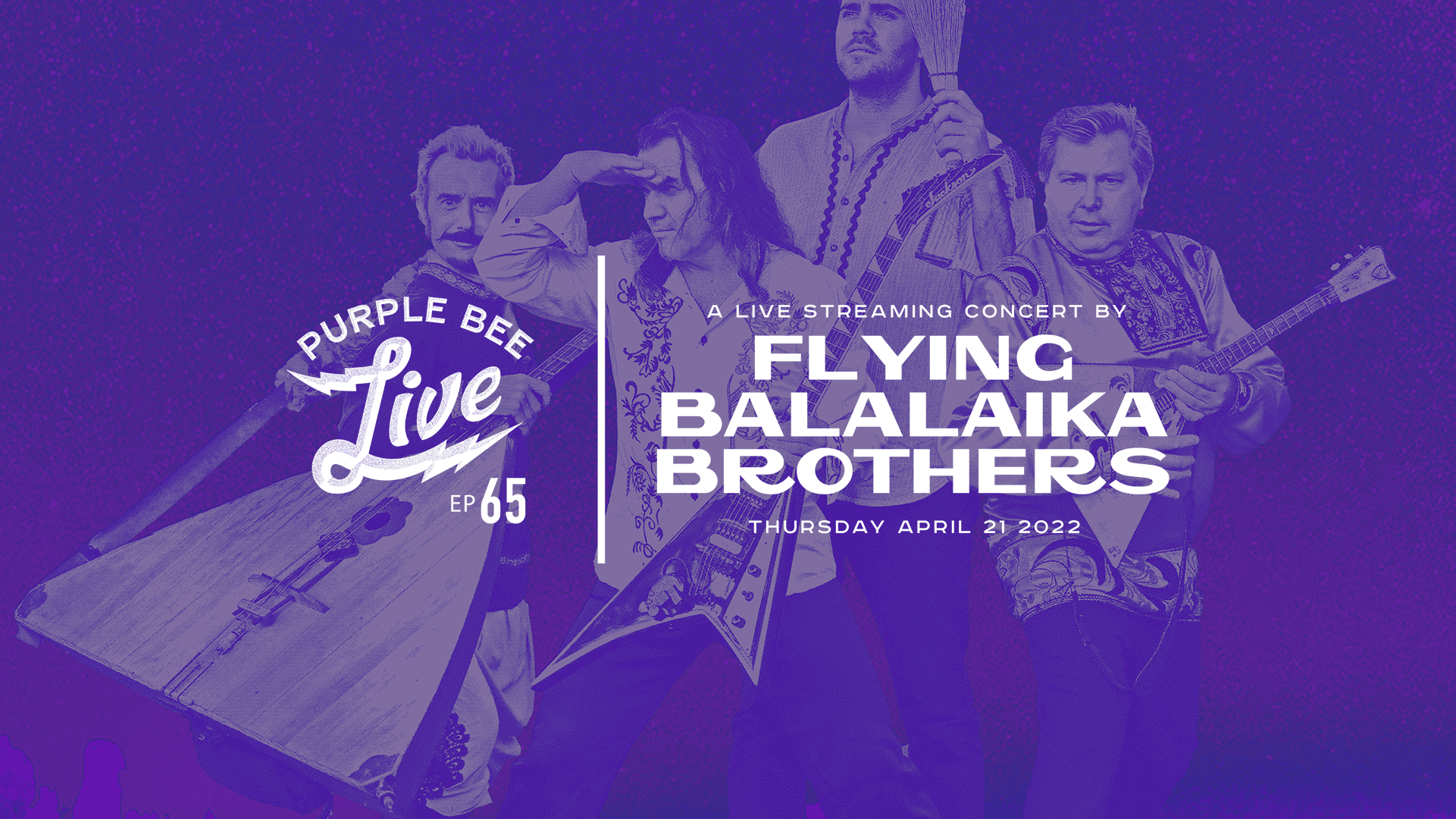 Presenting episode 65 of Purple Bee Live featuring an in-studio performance by the Flying Balalaika Brothers. Founded in 1995 by Russian-born Zhenya Rock, FBB began as an LA street band before establishing its roots in the musically zealous city of Austin, Texas. For nearly 20 years, the feisty group has entranced audiences with their unique blend of Gypsy folk, electric rock n’ roll, and eye-catching, interactive performances featuring instruments like the behemoth contra-bass balalaika, a triangle-shaped stringed instrument from Russia. The Flying Balalaika Brothers have played all over the world – at international music festivals, as well as on television and in feature films. ⚡️ 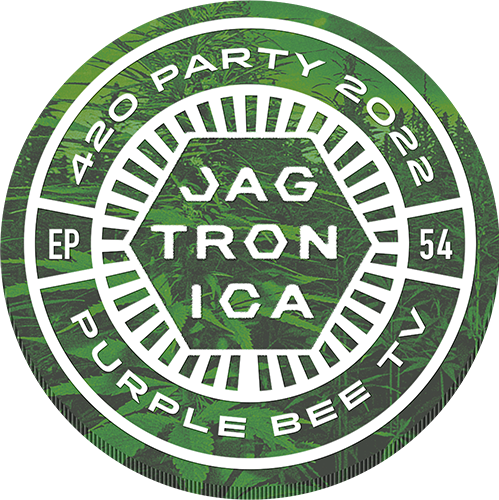 💜  Support the Artists & Crew
Our live streams are free to watch, but powered by your donations, which go to directly support the artists and crew. $20 or more will earn you an honorary spin on the Wheel of Jam. http://purplebee.org/donate